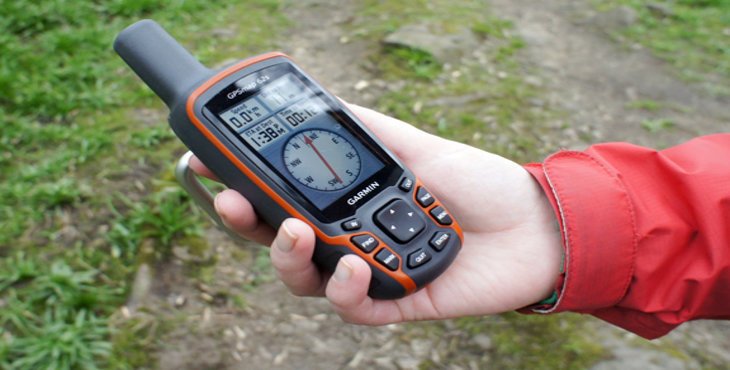 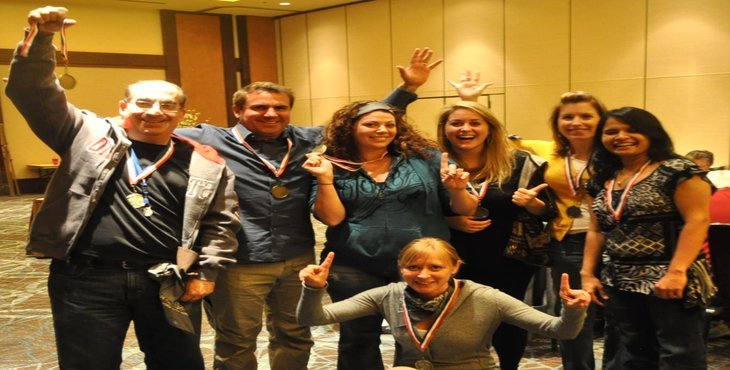 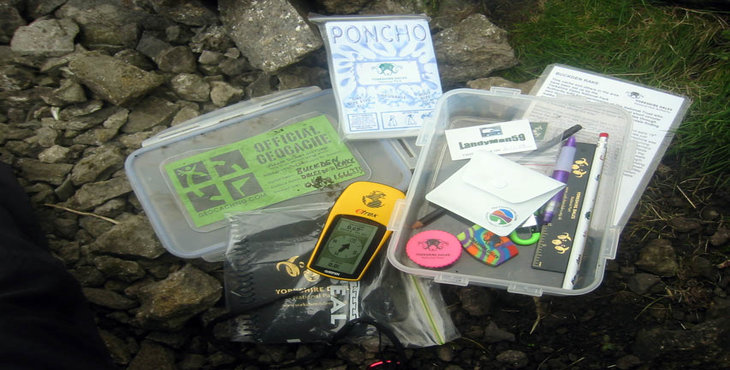 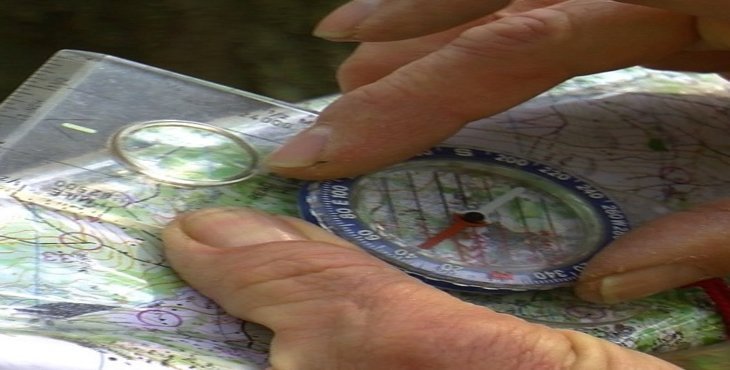 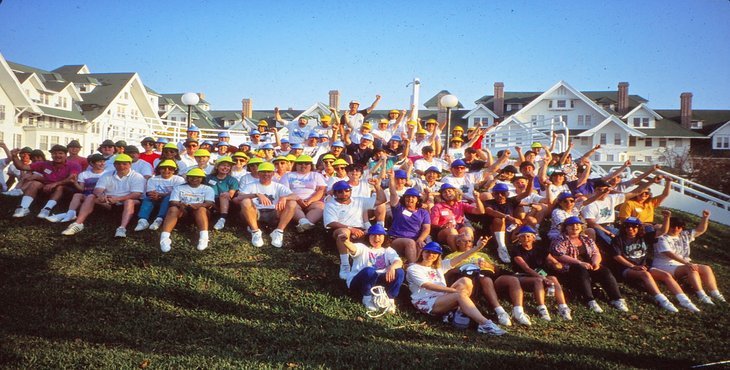 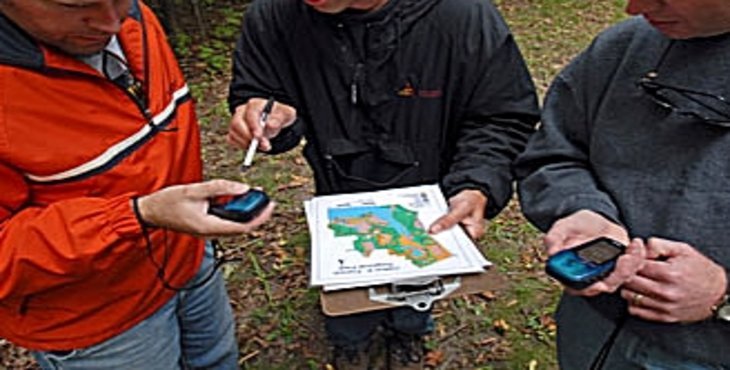 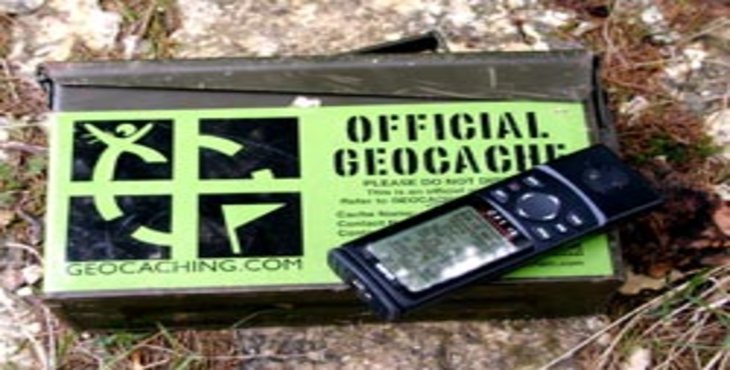 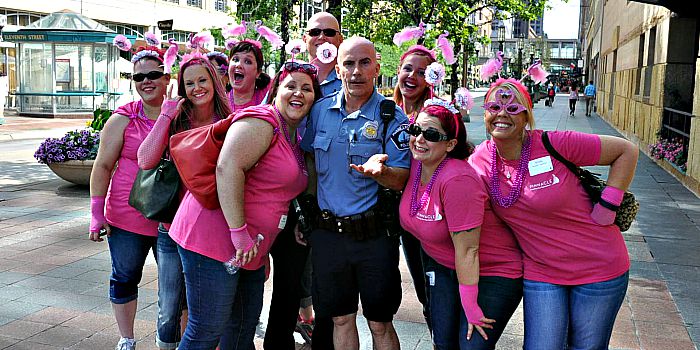 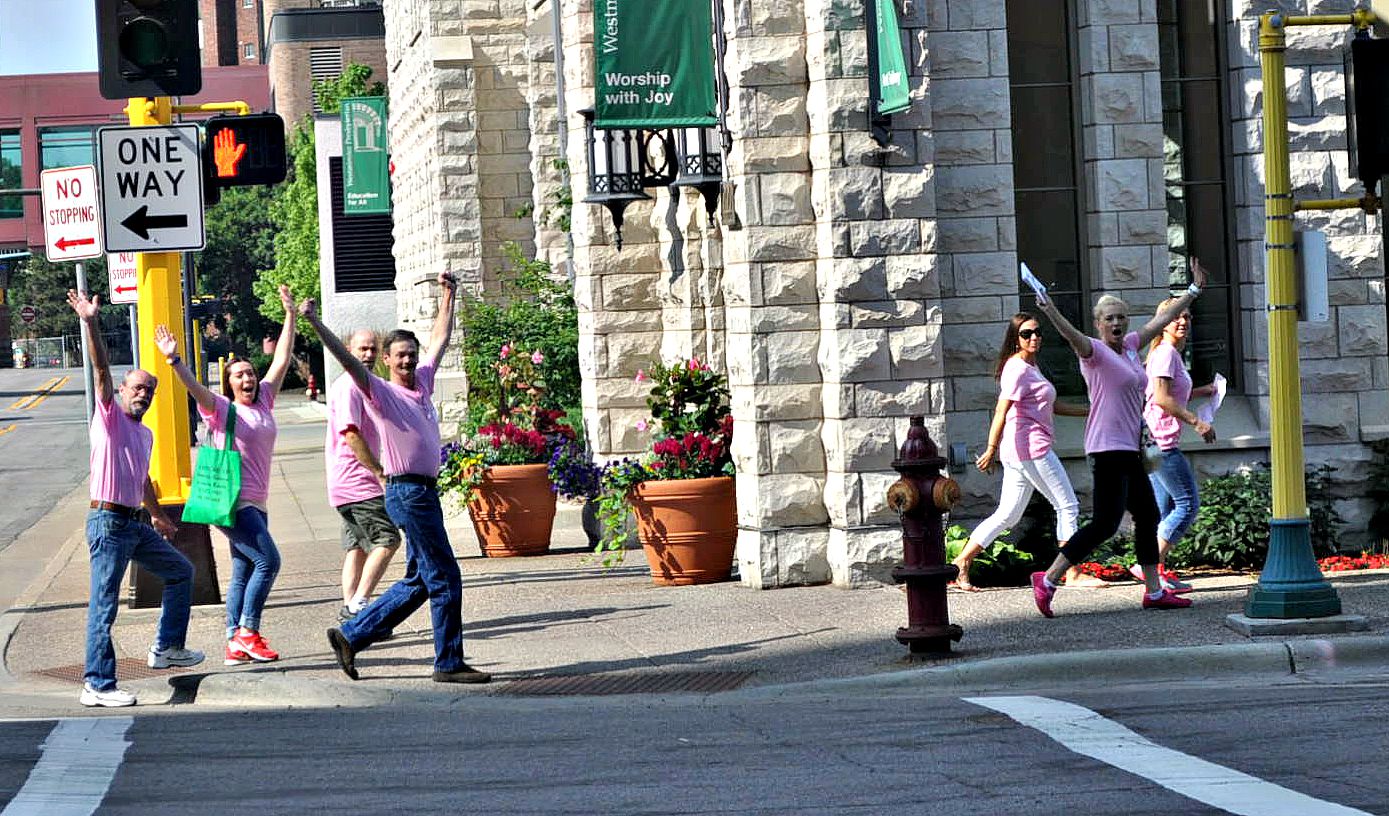 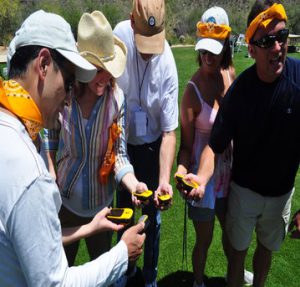 Take a fun direction with your team and discover our GeoCaching & Orienteering corporate event.

Orienteering is the old but not forgotten way to survey the land on an adventure quest. Commonly referred to as a Map & Compass journey, Orienteering became a popular pleasure sport as well as a competitive game. Venture Up’s Orienteering program offers a series of stations or checkpoints set throughout the course area.  At each station, the teams find a paper punch-out and a card with a recognizable shape — such as a star, a moon, or a paw print. The score card shows the wide range of bearings leading to other checkpoints. Once the team reaches a station, they punch the card, a sign of proof that they arrived at the right place.

Orienteering is normally run as a competitive event. Armed with a topographical map and compass, teams race against the clock to locate as many checkpoints as possible, in the exact order within the set wilderness area.

GeoCaching is the high tech version of Map & Compass orienteering. This game challenges smaller teams in effectively using a hand-held GPS units, with pre-set coordinates to checkpoints within the activity area. Once teams reach a location, each must show proof of their success, documenting the discoveries.

GeoCaching works well in open rugged ranges, or flat wilderness areas. Trees and forests have no effect on the GPS unit’s operation. Units also work well in cities without highrises.

In the case of a busy downtown, such as Chicago or Rome, GPS units can be difficult to use as they require an open view to the sky of 180 degrees or more. For more variety and fun, teams commonly combine clues from Venture Up’s Amazing Race with the GPS-style challenges.