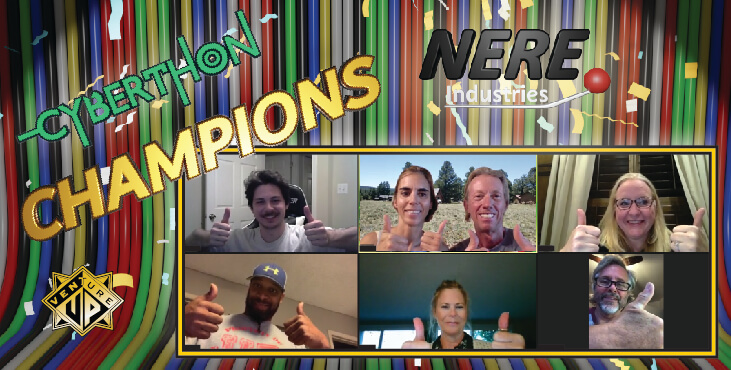 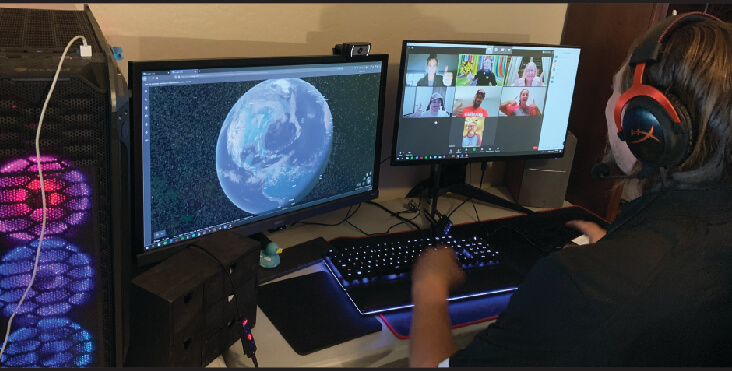 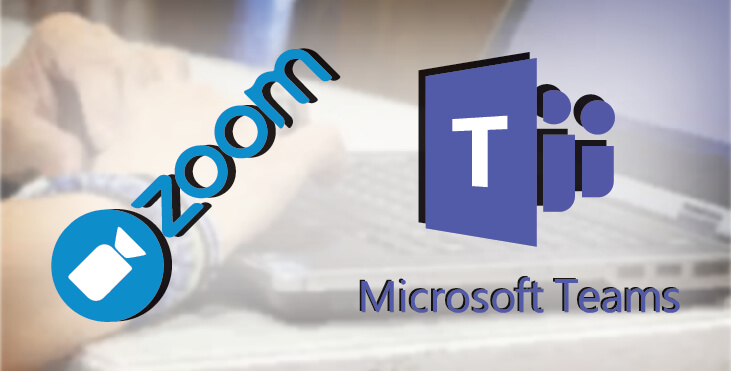 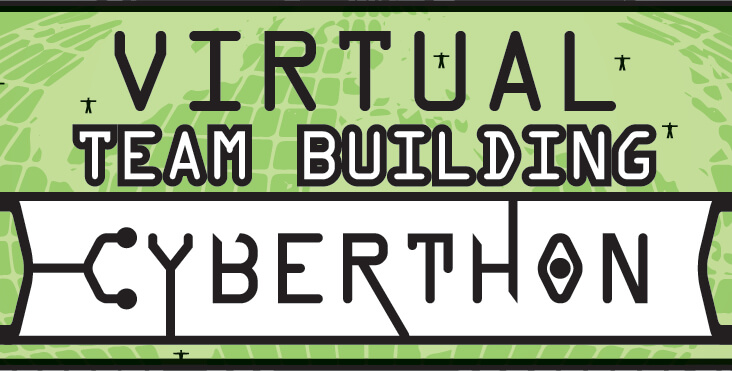 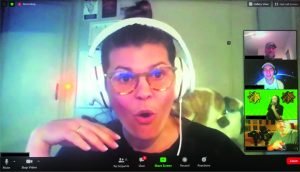 Cyberthon is a virtual team building experience that sends your remote teams on a Global Amazing Race through Cyberspace. It’s time to get social and have fun by solving clues and grappling with mind-bending puzzles and strategic challenges.  A virtual team building experience connecting your team members from remote locations with fun problem solving and strategic energizers. In this Amazing Race style event, each team solves a series of clues leading them from one destination to the next as they race to the finish.

Cyberthon is designed for all abilities and groups upto 250 participants.  Venture Up host platforms including ZOOM, Microsoft Teams and Lync. During the program introduction, the Venture Up hosts reveiw the select application, and show how to navigate the race and use basic quick commands.

Each Cyberthon team comprises 4-5 members chosen randomly or selected by the client. The challenge begins with a fun warm-up activity to introduce team members to each other, and convey the dynamics of the race. Teams will have access to a series of numbered clue files, each password protected by designated puzzles that must be solved in order to proceed. At some of the locations teams must look for unusual features, hard-to-find landmarks or hidden treasure.

Teams utilize common programs like Microsoft Word and Google Earth. Working in unison across the web, teams race through Cyberthon aiming to be the champions. At the finish line, teams turn in their final “codes” and bonus points for check-in. Winning Teams and “Honorable Mentions” are announced, but only 1 team will be known and remembered, as the Cyberthon Champion!

*  Among the 8 Competencies for effective teams, Leading & Deciding, followed by Analyzing & Interpreting are the most reinforced.

* Virtual programs incorporate quick decision making and acting with one’s own initiative,  followed by expressing oneself clearly and accurately.

* Participants grow more extroverted and open minded as team members learn to be more vocal and expressive so the team can reach its overarching objective.

* A Convergence Effect occurs: When the interaction style from people at both extremes (introverted and strongly extroverted), move nearer the average.