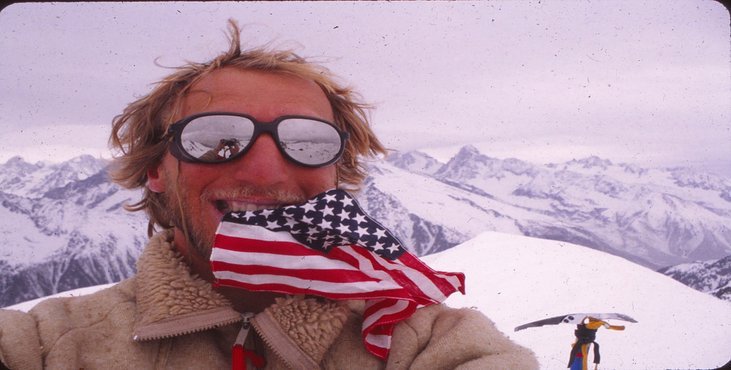 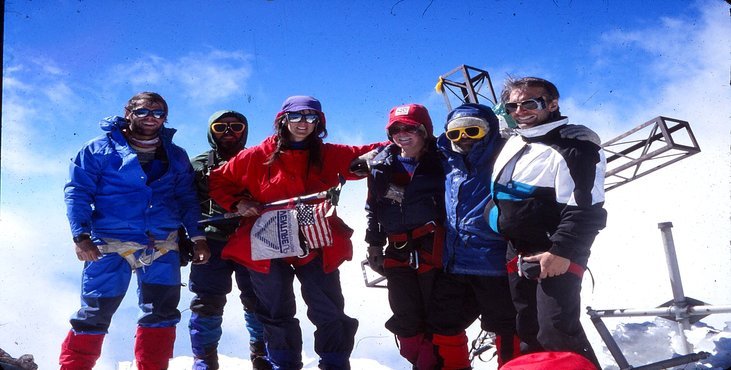 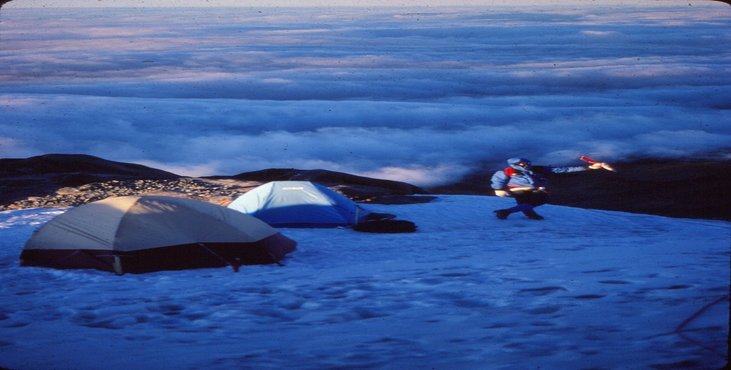 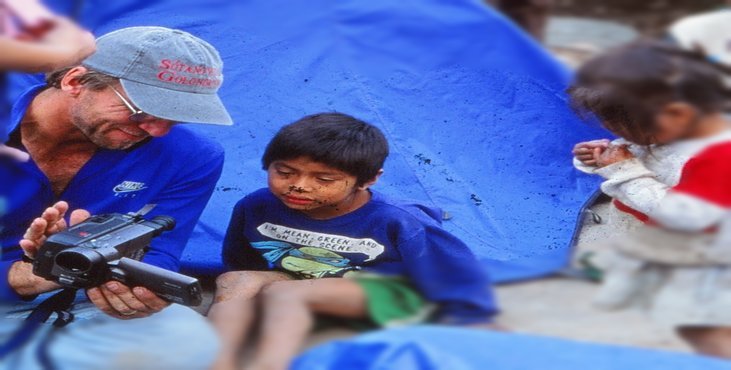 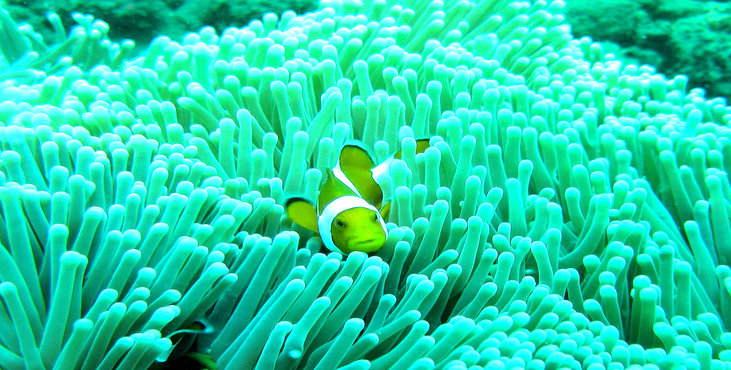 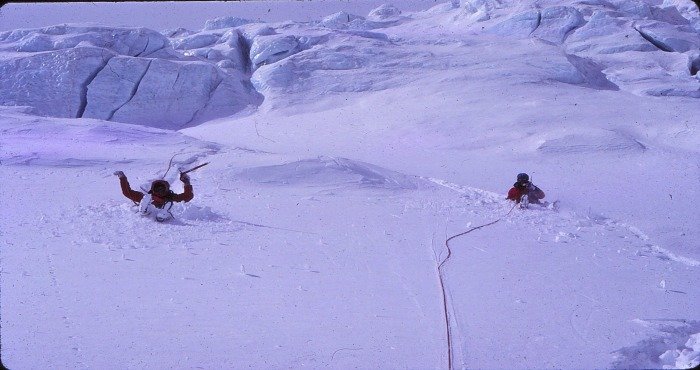 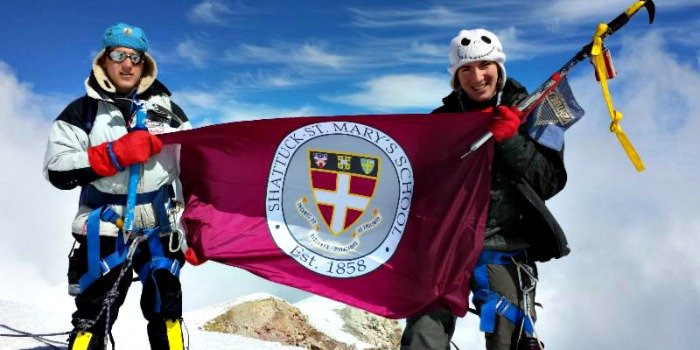 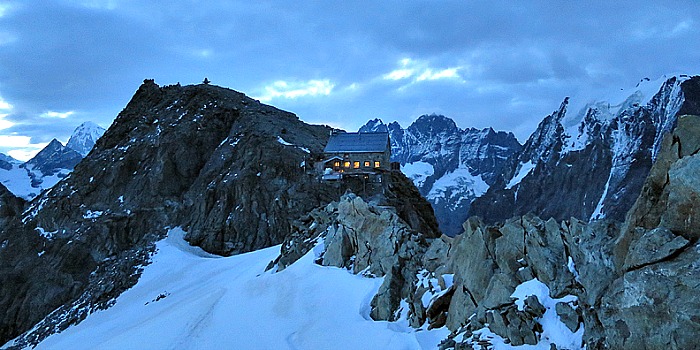 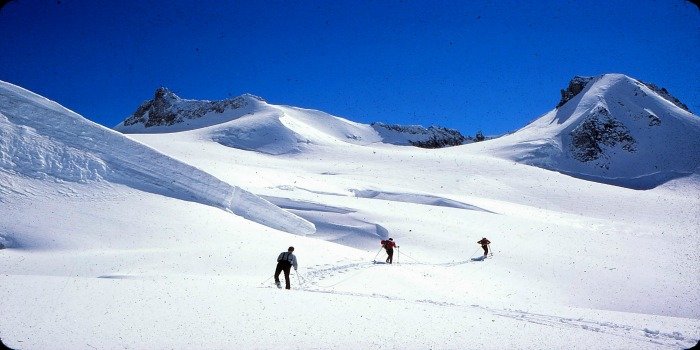 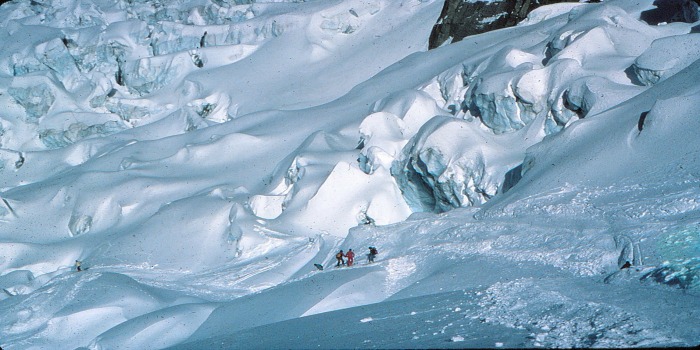 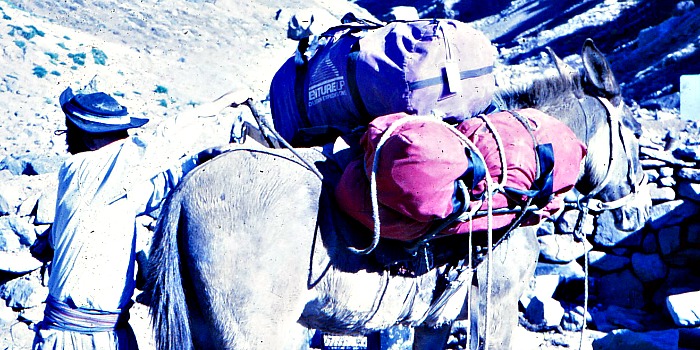 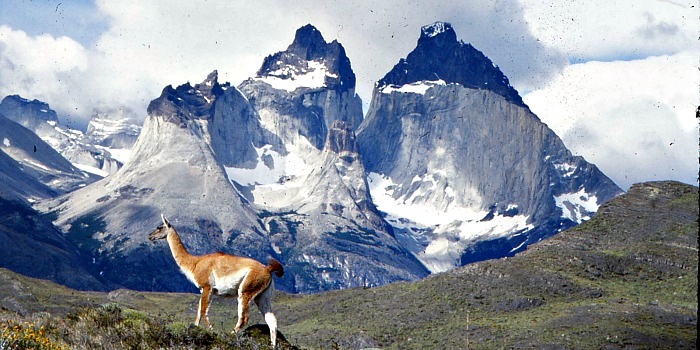 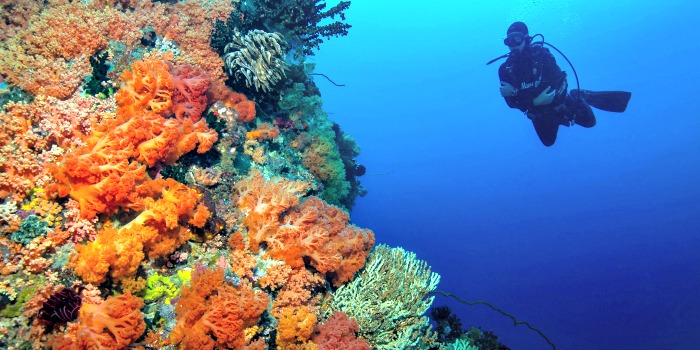 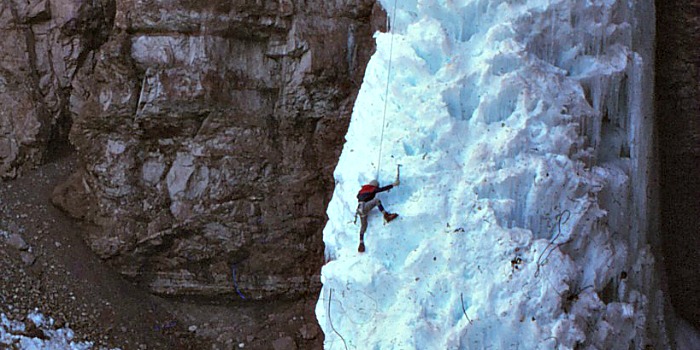 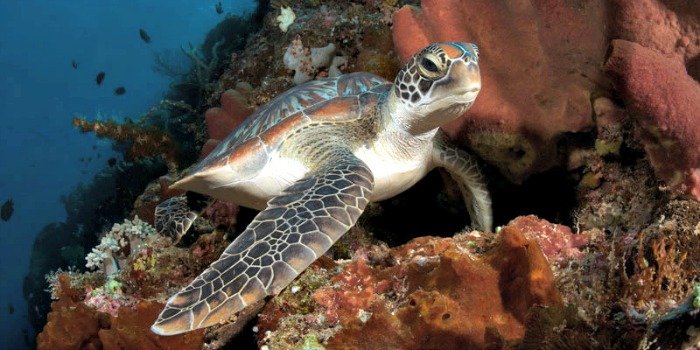 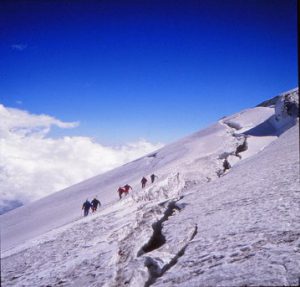 Venture Up is rooted in a tradition of world travel and adventure. What began as an adventure company, serendipitously evolved into the top provider of team building events today. We continue to offer high level adventures to select professionals, and make no secret of the fact that you must be healthy and in good physical condition to enjoy a successful experience.

Mont Blanc Rising from the Valley of Chamonix is Western Europe’s highest
peak, Mont Blanc, sharing its flanks with Italy and France. To Italian
dismay, its summit, at 15,771 feet, is entirely in France. Blue glacial
chasms mark the route from the valley floor to the glacial hut at the base
of the climb. In good weather, the ascent can easily be made in 7 hours.
Acclimating is generally not an issue because of its relatively low
altitude, so more time may be spent exploring the culture of the region.

Volcanoes of Mexico provide an excellent opportunity for first-time high altitude mountaineers. Beginning in Mexico City we set out for the classic summit of Orizaba, at 18,851 feet, the third highest peak in North America. Upon reaching the summit, climbers can peer thousands of feet down into the pit of the crater. Legend has it that Cortez and his men were drawn to these fumes in the 1500s and entered the crater to obtain sulfur for gun powder during their conquest with the Aztecs. The trip provides ample time to experience the history and culture of Mexico. We overnight in the historic city of Puebla, visit mountain villages and shop colorful Indian markets.

Argentina’s Aconcagua is the highest mountain the Western Hemisphere at 22,834 feet. From Santiago we set out for this classic peak, the most difficult climb we offer. We access the mountain by mule and spend several days in base camp tents at ascending altitudes to acclimate and help ensure a successful ascent. Upon reaching the summit, we descend to Plaza Argentina, to Punta de Vacas and Mendoza to rest and take in the Latin American cultural experience before heading home.

Sontano de las Golondrinas The Cave Of The Swallows is located in the remote jungles of Mexico near San Luis Potosi. Golondrinas is famous for having the deepest cave shaft and thus the longest free rappel in the world. At almost 1,300 feet deep, the 130-foot pit opening bells to a 6 acre floor far below. The non-stop, free rappel takes about 45 minutes. After exploring the cave below, it’s a challenging 2.5 – 3.5 hour “rope-ascending-system climb” back up the ropes to the crater’s edge. Venture Up first explored this cave in 1997. We explored this cave most recently in January 2016!

DEEP WALL SCUBA DIVING – Sulawesi, Indonesia
The island of Sulawesi has over 6,000 km of coastline, at the middle of the “Coral Triangle,” that extends from Australia to the Philippines and across to Borneo and into the South Pacific. Indonesia has more marine diversity than anywhere on earth, and is generally accepted that this is the area where life in the sea began. Strong currents rise from the ocean depths, bringing nutrient-rich water close to shore.  This combination of depth, current and food have created an ideal coral environment. Divers here find 20 percent of the world’s living coral reefs, 600 species of coral, and 3,000 different species of fish. Deep, steep, underwater canyons, teeming with life, are one of the main attractions to Sulawesi. At Gorontalo, the first wall falls to about 30 meters to a slender shelf; below is another vertical drop to 120 meters. Further is Tomini Bay, which disappears down another 4,000 meters (12,000 ft). Whales, whale sharks, manta rays, turtles and other Pelagic marine life rises from the depths to feed in the water above. Deep wall and muck diving in Sulawesi is the experience of a lifetime.

SKI HAUTE ROUTE – Chamonix to Zermatt
The Haute Route, from Chamonix to Zermatt is the most famous ski traverse in the world. This legendary challenge covers 115 miles, with almost 16,000 feet of ascent and descent linking the two historic alpine towns. During our 8-day adventure, skiers stay in mountain huts during the evening, with guardians and food service available. Crossing the Alps on skis one can expect the most spectacular scenery in the world … sunny days or storms …  the best and worst snow skiing conditions … and a true world class adventure.

VIA FERRATA Adventure – France / Italy
Via Ferrata is Latin for “Iron Road.” The Original Via Ferrata’s started in the Dolomites and spread out across the Alps. These high altitude routes were used by  soldiers to carry munitions and supplies to the Allies during WW I and WW II. Accessing a series of metal cables, rungs, ladders and bridges, soldiers were able to ascend and descend tremendous and precipitous climbing routes and paths, often thousands of vertical feet off the ground. Today, this wartime network of passages is maintained by the Club Alpino Italiano and other national organizations. The Via Ferrata tracks provide the most spectacular and dramatic viewpoints of Europe’s fabulous mountain scenery. During this adventure, we visit and climb some of the most beautiful, vertical, breathtaking and classic Via Ferrata in Switzerland, Italy and France. Each climb last 4 – 8 hours. Our Climbs include: