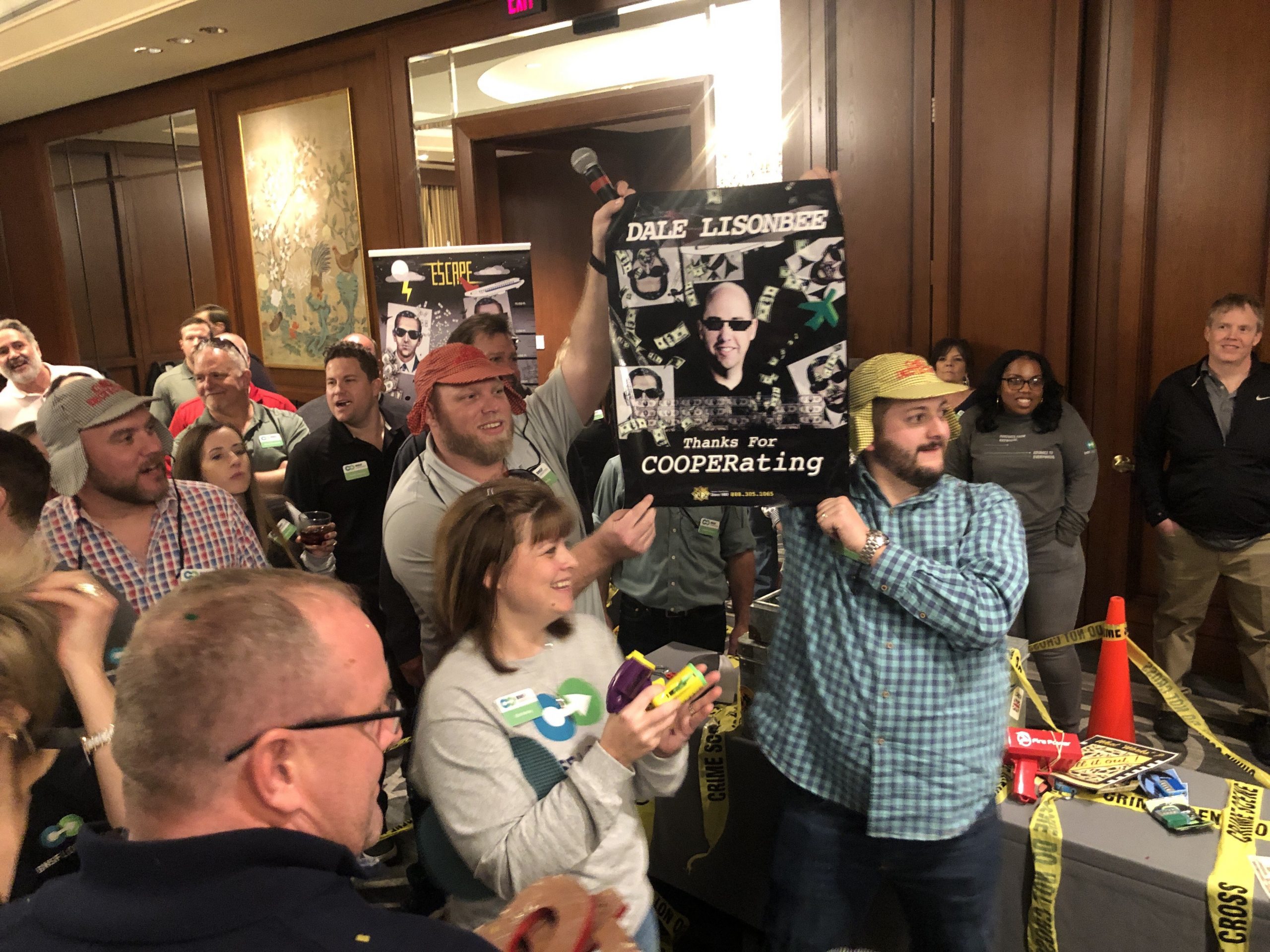 If character is revealed by what you do, not by what you say, how can HR managers find someone of “high character, a self-starter, a team player, who is proactive in solving problems” — as so many employment ads read?  How can you really know if a job applicant walks the talk? The real proof comes once you commit and observe the new hire on the job. But why take the risk if there’s an easy, simple way to identify an applicant’s potential to work with your team?

In the early 1980s when “Help Wanted: Male” ads were acceptable, I remember reading an article about a clever manager who found the right guy with a simple test before any words exchanged. Here’s how you can do it too:

Ideally, the hallway should not have heavy traffic at the time of the interviews. (After all, if you’re any good at hiring, one of your current employees will move the stuff out of the way.) In this case, you want the applicant to be pretty much alone, as character is revealed not just by what you do, but what you do when no one is looking.

What does the winning applicant reveal? 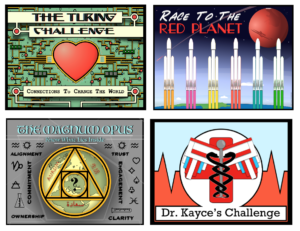 Stories like this intrigue many of Venture Up clients participating in programs as work teams, and help HR in onboarding new staff . The new hire in this example reflects the kind of person everyone wants on their team. The Escape the Case game series is  offers ways for team members to develop the skills they already have to not only be more efficient working together on the job, but have fun doing it.