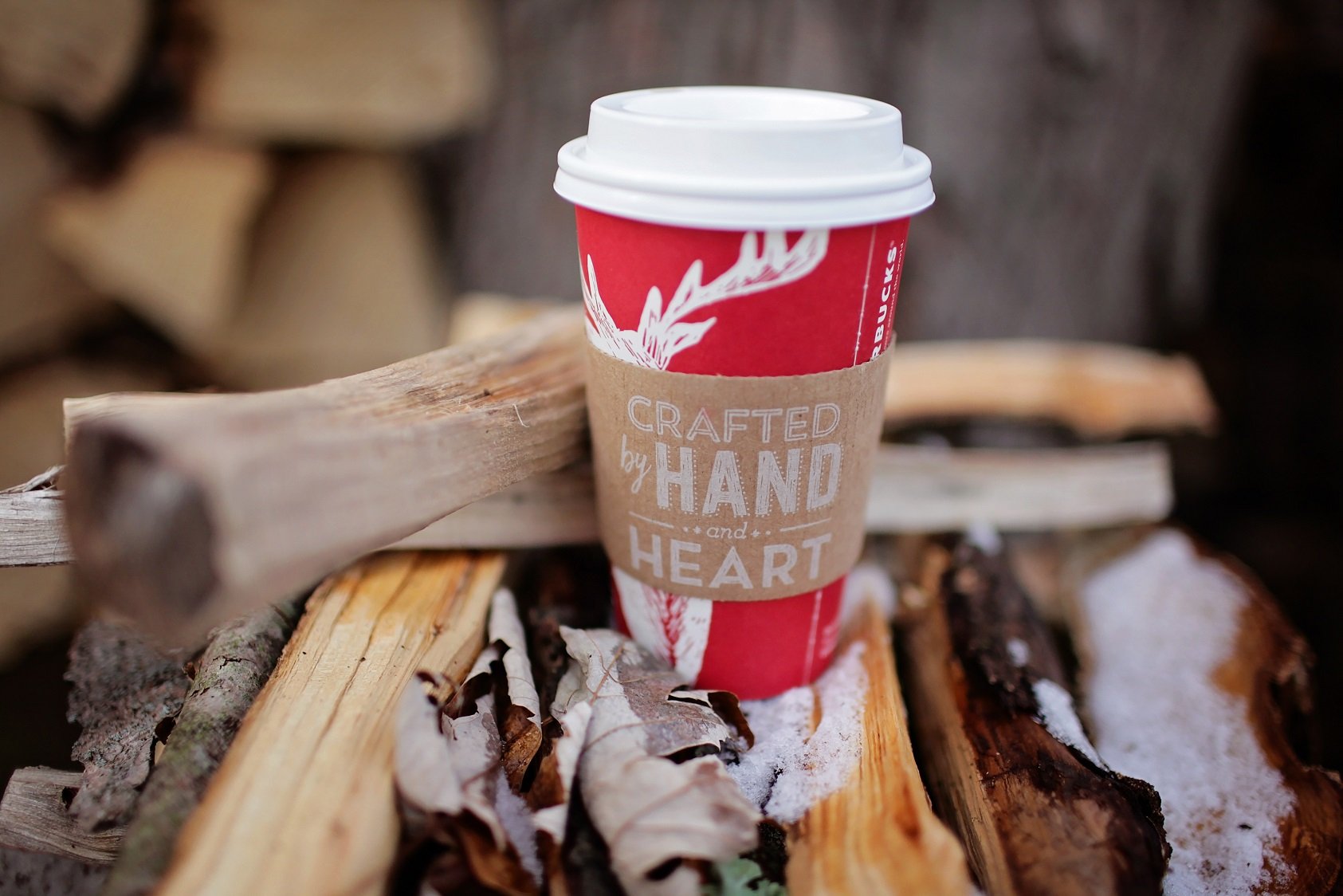 I’ll never forget my first day training as a Starbucks barista in 2009. Angela, my manager, walked me through the coffee tasting process, presenting me with a row of short cups of coffee, each with a different flavor. As part of the exercise, she asked me to describe the flavors I recognized.

“Coffee,” I responded, thinking myself clever, even though I knew she was looking for terms like “earthy,” “citrus,” or “berry.”  I wasn’t feeling any of those flavors. Coffee is coffee, right? My job was to make and sell it, end of story.

Looking back, my answer must have provided her with a benchmark. It showed her how much work she had to do in order to get me excited about working there. By the time I completed my training, I felt like a part of the Starbucks narrative. I was a proud partner.

Angela’s leadership continues to benefit me even now, which isn’t surprising. She’s part of an elite group of managers. Starbucks recognizes her talent to motivate employees for positive change, and the firm deploys her to stores nationwide in order to improve chronically underperforming locations.

Before I worked at Angela’s store, I sneered at $5 lattes, rejected the corporate behemoth wholesale in favor of independent coffee shops, and accepted her job offer because I needed money and no one else was hiring college students. (It was, after all, right after the 2008 crash.) In a few short months, she transformed me into someone who, nearly a decade later, still defends Starbucks from critics on social media and appreciates Howard Schultz. Even though I’m still inclined to support the independent stores rather than the ubiquitous corporation when I can, Starbucks has my loyalty.

I thought of Angela when I read “Great Storytelling Connects Employees to Their Work.” I recognize her in the anecdote about the Shake Shack manager who engaged a distracted employee by explaining, in story form, how his behavior affected a mother and her toddler. Every day presents managers with opportunities to tell vignettes that support their company’s overall narrative.

When you master the art of storytelling, your employees pick it up. They begin to tell the story in their own voice, becoming a dynamic and exciting part of it. Venture Up offers workshops to engage the storyteller in all of us.