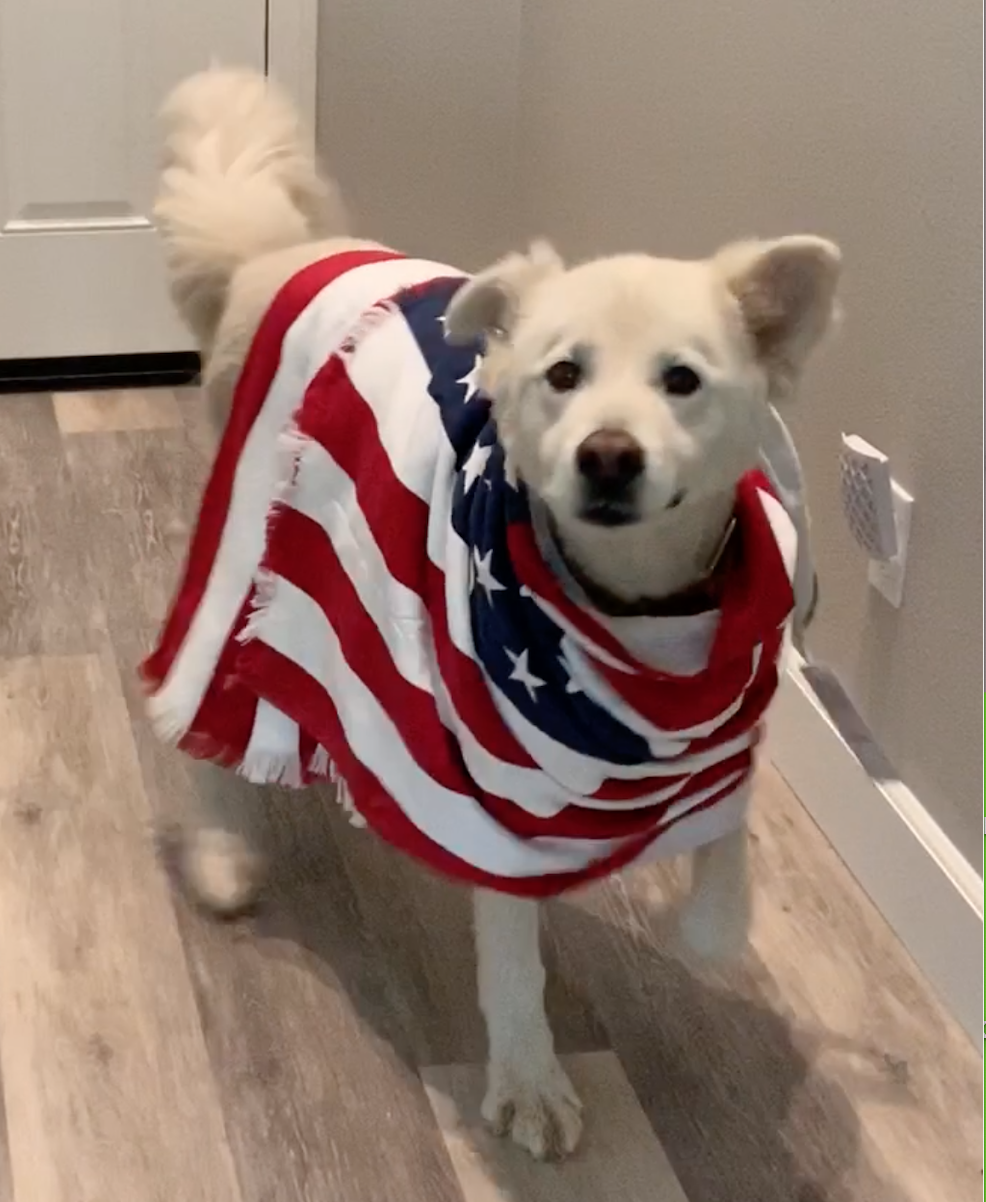 On vacation for July 4? Doesn’t matter. Chances are you’re not working too hard anyway. No stoppin’ the lazy days of summer seeping into the workplace. Since you’re slacking anyway, take a look at what’s behind the greatest summer day off: 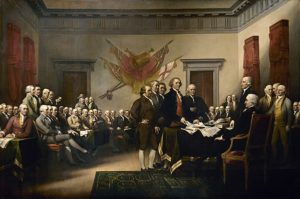 1. Fake news? Well, kinda. John Trumbull’s 1818 oil painting is often described as the signing the Declaration of Independence on July 4, 1776. The image actually depicts the Committee of Five  showing a draft of the Declaration to Congress June 28, 1776. July 4 marks the day the final draft was approved. T’was published the next day.

2. John Hancock was the only guy to sign the Declaration on July 4, 1776. Then he started an insurance company. 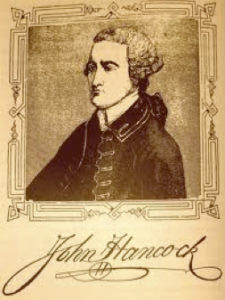 4. Bristol, RI has been celebrating Independence Day since 1785, the longest running celebration in the nation.

6. Benjamin Franklin was the oldest signer at age 70. The youngest was Thomas Lynch, 27, of South Carolina. Thomas Jefferson, the lead author, was 33.

9. The National Anthem tune was inspired by a British drinking song called,  “To Anacreon in Heaven.”

10. Donald Trump inspired the character Biff in the film Back to the Future.