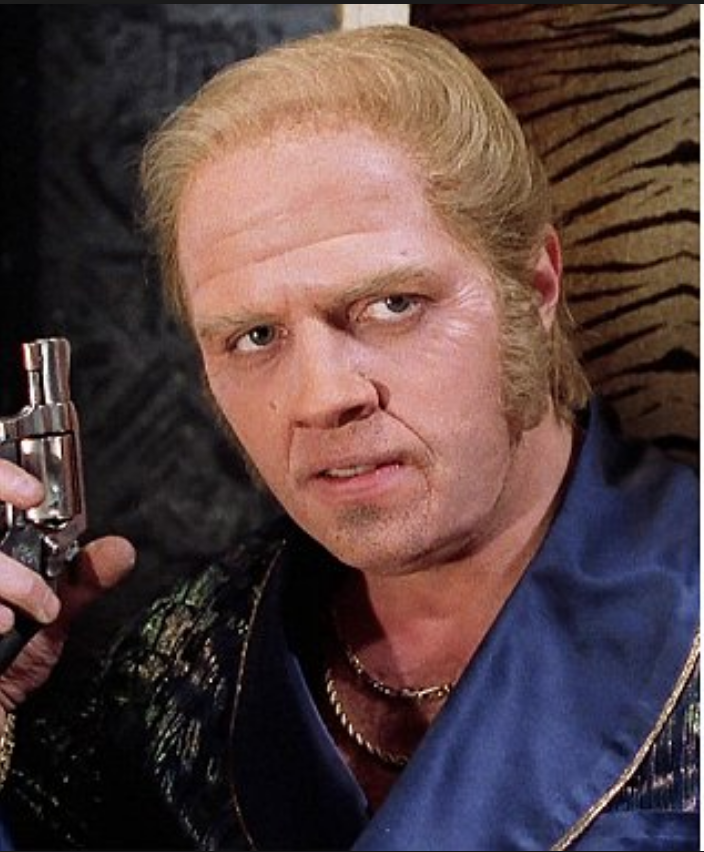 When kids are bullied at school, school officials can step in and in recent years the government has finally taken steps to prevent it in the first place. But what about you? What if it’s happening in your workplace? Are your co-workers confident to report the abuse? Do they fear their complaint will be dismissed because they are too low on the totem pole to matter?

No company wants a lawsuit, and no company should face the risk if they are deeply engaged in nourishing work relationships at all levels, including the front line. The annual picnic won’t do. Ever since the 2017 study that indicated 20 percent of U.S. workers experience bullying in the workplace, it jolted HR departments into action to step up employee engagement and communication to uncover hostile behaviors that may have been buzzing beneath the radar.

The research team, with experts from Rand Corp., Harvard Medical School and the University of California, Los Angeles, studied 3,066 workers. Their findings sent a message that a hostile work environment is not a back burner issue. No only do companies face legal risks, but stress on the job hurts productivity and morale. Negativity grows like cancer.

The researchers were taken aback to learn that one in five workers said they faced a hostile or threatening job environment, the likes of which include bullying and sexual harassment. They also found that workers dealing with customers face the most abuse. In many cases, customers service reps who are low in the hierarchy may be reluctant to complain, especially if they are single parents raising kids and can’t risk losing a job. It’s just not worth it. But is it worth the stress, the sick days off, the negative energy that can permeate the work culture?

If the study were performed today, with the “Me Too” movement in full swing since 2017, would the stats be similar? If you were to survey your own employees with similar questions, would you expect better results than the researchers did as shown below?

At Venture Up, we were surprised the researchers were surprised about  how “pressured and hectic the workplace is.” We hear it all the time during our 3-hour team events with staff when they’re allowed to break free from their conference or training session to meet with us. “They really open up to you when you’re not part of HR,” says Mason Lengyel, Venture Up program director. “It’s like the guy who sits next to you on an airplane who tells you such personal matters he would never tell his wives or kids for fear of criticism,” he said.

“What’s really bad about the findings is that the people on the bottom rung of an organization — the customers service agents, the cashiers, the less-educated — endure the toughest working conditions,” he said. “And many of them face customers every day.”

In terms of break time, the study also showed the lowest level employees also got the shaft. Fewer than half of men without college degrees could take a break whenever they wanted to, while 76 percent of the men with college degrees have more freedom and flexibility.

Physical stress is also a part of the daily job for men without degrees, of which 68 percent say they spend 1/4 of their workday moving heavy loads. When you’re in the upper echelons of professional life, such as members of a powerful research team that conducted the study, maybe the message is for the top dogs of every organization to engage with the front line so they can know who’s really carrying the weight.