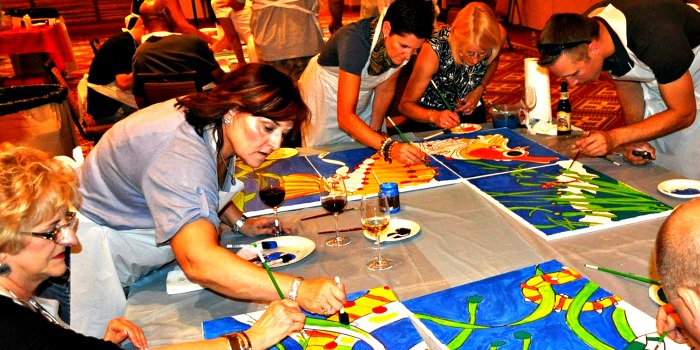 It is a strange thing, gaming, anywhere on the planet you find people, those people will likely have a game to play, but why? For most, the answer why is simply, “for fun,” and while that is true, there’s more to it than that. Like most innate or universal behaviors, the answer lies in pragmatism. Games in many respects are exercises, they allow those who play them an enjoyable means to get good at something. 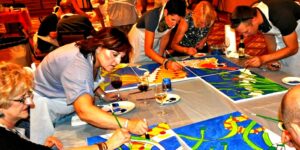 Games like hide and seek and tag have been played by children for thousands of years, both of which would hone skills in evading threats. Boys often play-fight or wrestle while girls gravitate to nurturing activities or dress up, each would serve as practice for roles later in life. As they grew up, games would become more advanced or change to suit the situation. Drinking games lubricated social interaction, board games built critical thinking and when team sports arose so too did the foundation for team building.

The predecessors to games like soccer, baseball, and hockey all have roots going back to Rome and Ancient Egypt. The games that required teams to play in turn require teamwork, and leaders of the time were keen of the benefits. Being able to act as a team boosts the effectiveness of a group, regardless of what the job is. Roman soldiers were encouraged to play games not only for the sake of fun or physical prowess, but because generals knew they boosted moral, camaraderie, and the overall effectiveness of their soldiers. This is because teams require trust and communication to operate, and when a military operation is at stake, any opportunity to practice had to be taken. 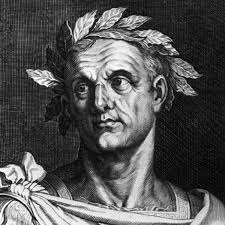 Many historians today believe Caesar’s claim to power was in large part due to his investment in providing games for the masses and his own men. It entertained those who watched, gave opportunity for contenders to gain clout amongst their peers, but above all else, the games they played provided an environment to rely on each other with limited the risk. It allowed them to learn each other’s strengths and weaknesses and would serve to build compassion and trust without real consequence.

This principle is what we press in every one of our programs. The question “what’s the point of this game?” comes up often and we are quick to answer.  It’s obvious that passing a ball around a circle or jumping through hoops or answering trivial questions alone are just that, but it’s not about the game it’s about the people playing it. Many of the clients we work with bear responsibilities too risky to pass over, where the consequences of another person’s mistake can cost someone their job or worse. That’s why Venture Up offers games like Focus Tubes, as seen in the Houston photo below, where a consequence is allowed to happen with miscommunication, but that consequence is nothing compared to the real world, plus it’s fun. 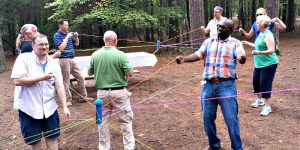 Perhaps the greatest merit gaming has is that it’s fun. Through tag and hide and seek children learn to protect themselves and still have fun. Board games that force critical thinking can be fun. Sports that require lots of physical exercise and insist on relying on your fellow man are fun.

The most important thing about Venture Up games are they are fun. They are lessons disguised as games, and because they are enjoyable, groups are more confident to take those lessons to heart and are encouraged them to lean on each other whatever, for whatever lies ahead. Is your team ready? Give us a call at 888.305-1065.