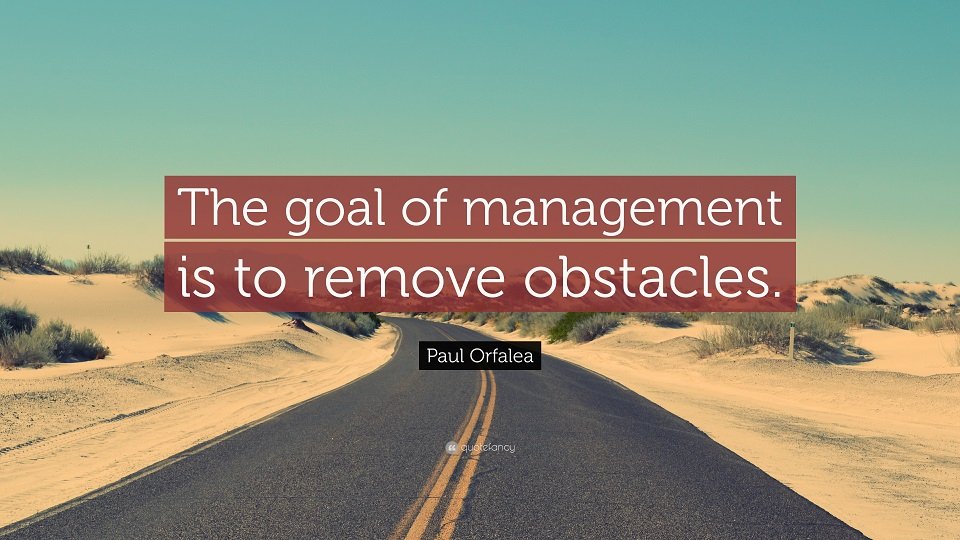 There’s no shortage of tools in the box for managers to help shape employee behavior. Bonuses and incentives, pink slips and reprimands, the carrot and stick: which tool is the most effective for improving job performance?

In a Freakonomics podcast episode entitled How to Launch a Behavior Change Revolution, psychologist Danny Kahneman discusses the forces that cause our behavior. He follows the psychological theory that behavior is the equilibrium between restraining and driving forces. For example, the amount of money you spend at the grocery store might be driven by your hunger and preferences, yet restrained by your budget and diet.

In the workplace, a driving force might be an incentive program. Driving forces certainly motivate employees. They rewards may be concrete, such as a bonus for reaching sales goals, or abstract, such as staying with a company that makes a positive difference in the community.

Yet before deploying more driving forces, employers should consider lifting restraining forces. As Kahneman puts it,

“Diminishing the restraining forces is a completely different kind of activity, because instead of asking, “How can I get him or her to do it?” it starts with a question of, “Why isn’t she doing it already?”

Your employees have every reason to perform well. Their job is chief among those reasons. Assuming you offer a competitive employment package, having a job in and of itself is a powerful driving force. Simply put, your employees don’t want to lose their jobs. Even those who plan on working for you in the short-term want to leave in good standing.

Remember the last time you sat in traffic asking yourself, “What’s the hold up?” You knew that something was blocking the traffic flow, causing the cars to slow down or stop. It wasn’t that the drivers in front of you had no place to go. If your employees know where they’re supposed to be going and they simply aren’t getting there, try identifying the restraining factors and come up with ways to remove them.

For more problem-solving exercises for your team, get in touch with Venture Up. We’ve been helping businesses remove organizational obstacles since 1983.