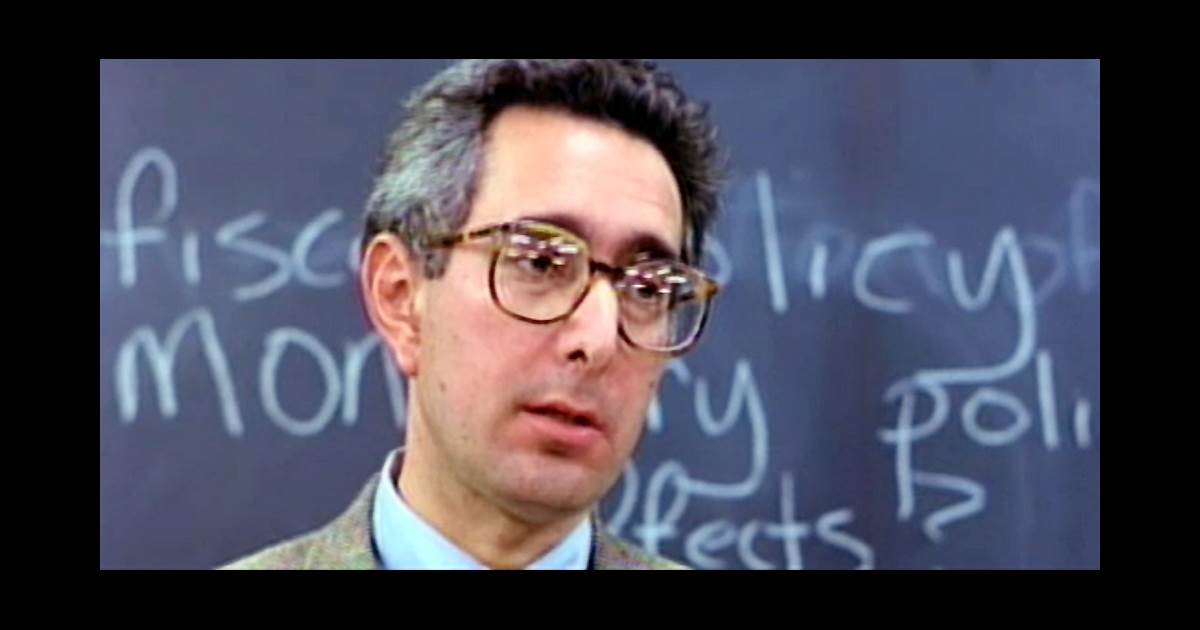 If you are a manager, a parent, or any human dealing with other humans for that matter, you know that communication is key to improving relationships, getting things done and solving problems.  It’s not what you say, but how you say it. A recent article in the Guardian showed ways to get someone to change their mind, or see you in a new light. We at Venture Up have our own ideas. We believe it has everything to do with handing the power of choice over to the ones you seek to lead vs. controlling them.

Research backs up the Guardian’s article, while Venture Up staff draw from threee decades experience dealing with people of all nationalities and backgrounds, from the front line to the top brass.

Analyzing thousands of hours of recorded conversations, from “customer services to mediation hotlines and police crisis negotiation,” social interaction professor Elizabeth Stokoe lead the research at the Loughborough University and discovered that “certain words or phrases have the power to change the course of a conversation.” Other research is also included in the phrases mentioned below, along with our humble two cents:

Are you willing to …

Using the term “willing” appeared to have a magical effect on people during mediation telephone calls seeking to resolve conflict. Stokoe said. “As soon as the word ‘willing’ was uttered, people would say: ‘Oh, yes, definitely’ – they would actually interrupt the sentence to agree.”

Venture Up: When dealing with a brick wall, whether an opinionated teenager or adults involved  in conflict, emotions can run high. You can neutralize the situation by handing the power over to the resistance. You show respect that you acknowledge that it’s their power (not yours) needed to resolve the conflict. They really don’t need you. You are simply opening a door to a solution, powered by them.

While the Guardian article mentions “Would you like to” and “Would you be interested in” as other options, we at Venture Up believe such phrases convey doubt, whereas the term “willing” puts the opposing party in a pro active position.

By offering a choice, or listing options, medical doctors in Stokoe’s study got a better response, despite hospital guidelines to talk about the best interests of the patient.

Venture Up: Sometimes “el jefe” does not know the best way — and, dare we say, neither does HR. Empowering the “subject” to take action, whether speaking to a family member or an employee, yields positive outcomes and the likelihood of follow-thru.

Former Google exec Ellen Leanse considers “just” a “permission” word, “a warm-up to a request, an apology for interrupting, a shy knock on the door before asking: ‘Can I get something I need from you?’” according to a linked in Blog mentioned in the Guardian article.

Venture Up: Using “just” also conveys frustration on the part of the one making the request. “Can you just eat in the break room?” or “Can you just come home on time for once.” It can also come off as authoritarian and condescending or whiney. Just don’t use it.

When a police negotiator says to a person in crisis, “I’m here to talk,” they are met with more resistance according to the Stokoe’s study. Common response: “I don’t want to talk, what’s the point in talking?’”

Persons in crisis were more likely to open up the conversation or offer new information if the officer used the term “speak”. Stokoe said cultural idioms such as “You’re all talk; talk is cheap; you talk the talk, but don’t walk the walk” contribute to why the term casts a negative shadow.

Venture Up: The term “talk” is associated with blather. The term “speak” comes with more respect. It conveys that the officer in this case has thought about what he has to say and respects you, vs. talking to see how long he can keep you from acting out = negative outcome.

“Let’s sort it” feels much more direct and active, says Stokoe, “Better to be practical and direct.”

Venture Up: We believe “help” can have a charitable tone to it. As if someone is deficient and needs help. When you say, “Let’s sorth things out,” you create a partnership with the opposing party. Together, as a 2-person team, you will more likely arrive at an equitable solution.

Cold callers are famous for beginning calls with, “How are you today.” Working with call staff, Stokoe said one of her main messages was to tell people to “stop building rapport.” Her research shows that small talk does not work and tends to irritate the customer. It’s not that “How are you is rude, but it is false,” she says.

Venture Up: Do you cringe too when someone begins a call with “How are you today?” You know what’s ahead. Somebody wants to empty your pockets. All relationships are built on trust. When you ring false from the get-go, you do the opposite of what it takes to build a relationship.

If you’re selling something, it’s best to get to the point right away, and it is always good to have the name of who you wish to speak with. If not, you can say, “May I have the name of the person who works with corporate events?” The “Can I talk to the manager?” routine will quickly end the call.

The only time a “How are you” rings true is when it is between people who know one another, and best if you follow up with, “Glad to see you got over the nasty cold,” or “Did your daughter’s team make the championship?”

Sales staff are wise to go off the track a little during selling transaction, to connect on a personal level, “I can do the conference call mid-day. My hours are short since my son has a violin recital.” The other party should remember that and mention it in the next phone call. There is nothing like personal attention that bonds relationships, and it also indicates to the buyer you will pay attention to their order and service as well.

Doctors in a UCLA study found that “Anything else I can do for you?” failed to get as positive a response as did the more specific, “Is there something more I can do for  you.” Conversation analysts John Heritage and Jeffrey Robinson said “any” is too general and tends to yield negative responses.  The researchers suggest to be more specific if you want genuine feedback. “What do you think about X?”

Venture Up: Remember  Ben Stein as Ferris  Bueller’s  teacher? “Any questions? Anyone … anyone? Zzzzz . Yes, we agree you need to be specific if you want feedback. One way to engage another is to ask “how”: questions. “How would it work out if we put Shelly and Rhonda on the party planning committee?” Or, if you want to use “”what,”” “What do you think of hiring an outside party planner?”Or, you can try, “Which company can you recommend for the project whose clients you personally know, vs. online reviews?”‘

According to Rob Kendall, author of Workstorming, “Yes, but” is the classic warning signs that you’re in an unwinnable conversation…”it’s a sign that you’re going nowhere.” He advises shifting the conversation by asking the other person, “What’s needed here?” or “What do you need?” to obtain a solution-focused outcome.”

Venture Up: “But” cancels out the yes. Yes means no when you add the “but”.  At Venture Up, we fall back on the “how” question. “How can we get both our ideas to work?” Or, personalize it more, “Do you have an idea of how we can make this work despite our differences?” When ideas conflict, it’s time for both sides to give in. If neither are willing, time to find a new team willing to work toward problems solving, casting egos aside.

The Guardian article also includes former FBI negotiator Chris Voss, who writes in Never Split The Difference, his manual of persuasive techniques, that the first stage to behavioral change is active listening – namely, being able to show the other person that you have taken in what they’ve said and, more importantly, have a sense of what it means to them. He says it often works simply to repeat the last sentence or thought someone has expressed.  Example: “It seems like you’re feeling frustrated with this situation – is that right?” As such, you give the person the chance to give more feedback or correct any misunderstanding.

Venture Up: Listening is the most important and underrated communication skill that can never go unchecked. Often, when we think we are listening we are really rehearsing what we are going to say to sway the conversation. Pause. There is no need to rush. Agreeing with others, in part, gets you half way to getting them to listen to you. “To your point ….,” or “As Mark was saying …”. Using names and personalizing the conversation encourages engagement.

Saying “Hello” can change the course of a conversation,” Stokoe says. She gave an example of an angry co-worker approaching your desk to complain. “Rather than respond in the same manner, saying something nice, such as a very bright ‘Hello!’, derails and socializes that other person a little bit.”

Venture Up: Tone of voice is everything. If you said “hello” with a dull tone, vs. a cheery one, it could easily be taken as sarcasm and escalate the situation. When you’re genuinely cheerful you neutralize negativity. Confrontations at work are never worth it because people hold grudges and you could face problems down the road. If you smile and focus on a solution, vs. the person, the anger dissipates.

Likewise, when you enter a meeting room or gathering of people by the copy machine,  always say hello, or if they are chatting, at least say hello with a nod and eye contact. Unless asked, do not join the conversation.