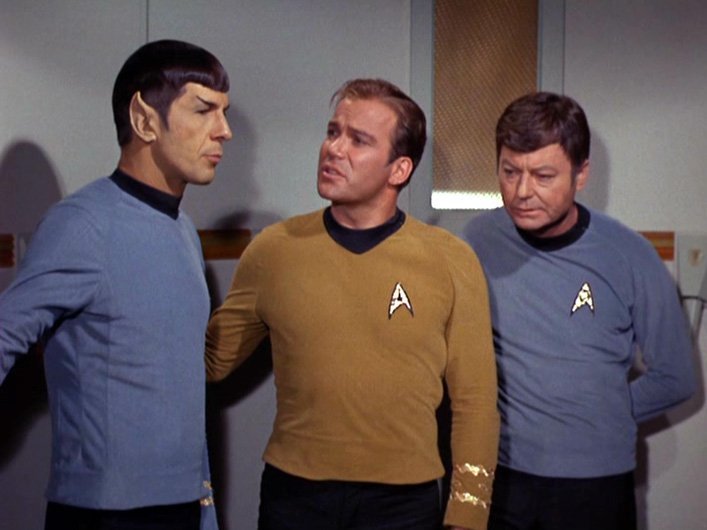 In the cultural imagination, humans constantly wage war between their emotions and their rational thoughts. The science officer of the U.S.S. Enterprise – indeed, his entire fictitious race – ranks rationality above emotion, which he believes to be separate from logic. Spock, with his pointy ears and blue eyelids, harked not to a distant future, but to the values of the Space Age, when technological achievement was considered the height of human cognitive ability. We should aspire, according to the Vulcans and the very human values from which they emerged, to mathematics, engineering, and computational thinking, while departing from rash emotion.

Humans, countered Kirk and McCoy, don’t work like that. Despite Spock’s superior logic and prevailing cool head, it turns out that the Captain and the Doctor were right.

Emotions evolved to help us make decisions. If a colorful scarf covering an employee’s dreadlocks makes an executive uncomfortable, this emotional response stems from tribal thinking – a remnant of our emotional evolution that creates division and inequality in a diverse workplace. By recognizing the emotional basis of the executive’s reaction, we can make a rational decision. This sort of emotional intelligence comes straight out of the Vulcan playbook – “Sir, it is not logical to feel threatened by a cultural fashion accessory” – but we need to meet such challenges with empathy.

Using Emotion in the Workplace

Emotionally-led decision-making uses empathy to identify important factors that we may otherwise miss. If our employees are unhappy, what can we do to make them feel better (and, as a result, be more productive with fewer sick days)?

There’s no shortage of applications for emotional intelligence in the workplace. Logically, an executive of a large firm will not plunge forward with a decision without considering how the stakeholders will feel and react, and negotiating their response for a favorable outcome. Cognitive empathy, or “perspective taking” is required to build and maintain a trusting lasting relationship with customers in any service-oriented position — from serving fast food, to working with a corporate team on a large construction project.

The idea of a species unclouded by emotion is fun to consider, but we are not that species, nor can we aspire to be. We can, however, manage disruptive emotions while capitalizing on inspired emotions. For example, gamification takes advantage of positive emotional responses to motivate employees. Group incentives prevent cutthroat competition from developing, whereas individual bonuses might trigger a winner-takes-all mentality. In any case, ignoring or dismissing inconvenient emotions tends to result in more trouble than addressing them properly to begin with. 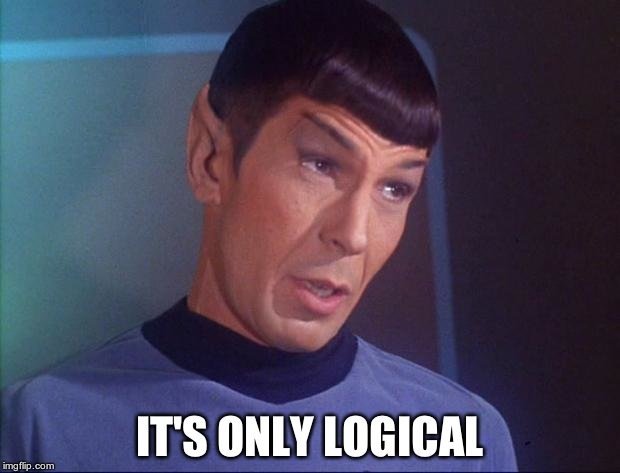 As the right and left sides of our brains work together, they are not nearly as compartmentalized as we’ve been led to believe. Recognizing our own emotions is to face our inner critic. It also allows us to discover where our passions lie that drive our greatest potential.

Savvy leaders manage their own emotions and focus on their employees feelings to tap into the source that makes them happy when it comes to work. If employees feel happy and fulfilled, they are  more productive — a good indicator of a strong organization. Venture Up organizes team building events that help employees relax and express themselves in positive ways. To learn more, give us a call or email info@ventureup.com.