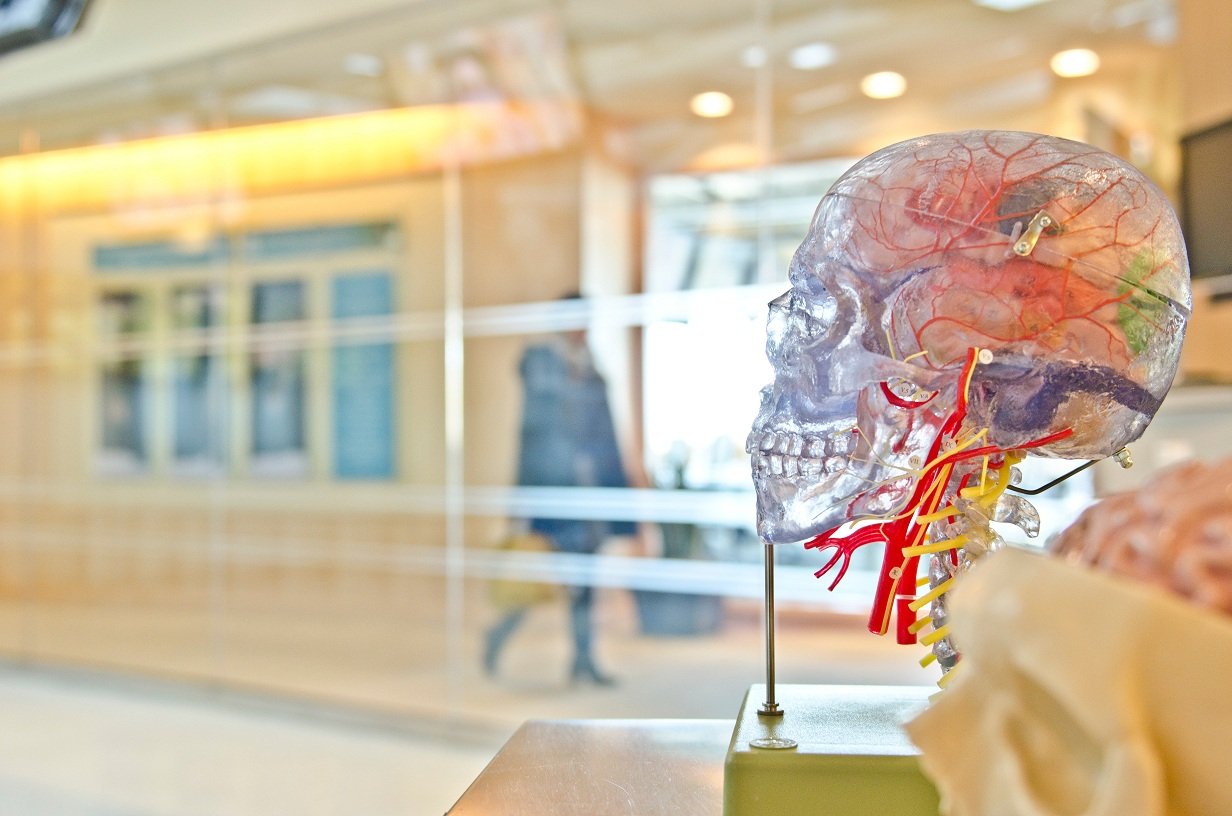 Does the phrase “diversity training” make you cringe? Given the history of failed diversity training programs in the U.S., it’s no wonder the mere mention of the topic can make eyes roll. The wrong approach to diversity training can create the opposite of the intended effect, alienating colleagues instead of inspiring better relationships.

When diversity training is counterproductive, participants may hesitate to give program feedback afterward, in fear of being judged as intolerant or uncooperative. What truly matters to a productive team is how people think, and diversity of thought is what makes teams flourish.

Cognitive diversity addresses differences in “perspective or information processing styles. It is not predicted by factors such as gender, ethnicity, or age,” according to British researchers Alison Davis and David Lewis in a recent Harvard Business Review article. Successful diversity training is about a meeting of the minds, not of identities.

According to the researchers, we have no way of knowing how a person of a different culture or generation “might process information, engage with, or respond to change.” However invaluable, these differences are not so obvious on the surface. Discovering an internal difference takes work “to surface it and harness the benefits.”

The infamous Michael of “The Office” television show exemplifies diversity training gone wrong. Even if a trainer tries to be funny in showing this episode during a program, she or he runs the risk of offending someone who may not be familiar with this type of humor on a show popular in the U.S. and Britain. If people on your team get offended, you risk sabotaging the team’s opportunity to enrich themselves through better understanding.

When working with a diverse team, it is often likely that some team members may better benefit from greater understanding, acceptance, and (dare we say?) sensitivity from their colleagues. If you are leading a team of ten engineers and one or two are women, it is important to give the minority a safe platform to express ideas and address conflicts. Given the current climate of sexual harassment in the workplace getting worldwide attention, trainers can no longer ignore the fact that nearly all women have experienced oppression in one form or another, perhaps at their current job.

Providing a safe environment to express opinions at work is not easy. Most American firms are run by white males. Only 3 percent of Fortune 500 companies share full diversity data,  which is a strong indicator that firms are still not ready to address the elephant in the room. Women, who comprise nearly half of the US labor force, may be less likely to open up in an atmosphere dominated by what many consider “the old boys club”. People of color make up one-third of the labor force. As such, a trainer in diversity may have more influence if she is a woman and an ethnic minority.

A Positive Approach to Workplace Diversity

Training based in cognitive diversity shifts the focus on talent and ideas vs. a person’s identity. Many corporate leaders are turning to outside providers, such as Venture Up, to augment diversity training with experiential learning.  Venture Up delivers interactive games in line with specific training criteria where teams can discover new ways to work together naturally, while not under the corporate microscope.

Relationships that evolve naturally in a social setting easily transfer to the workplace and work becomes more fun. Nobody can “train” one colleague to get along with another, but trainers can provide a platform with open boundaries and social events to grow relationships naturally.

Lewis and Davis began their research determined to understand why some representationally diverse teams perform exceptionally well, while others perform poorly. Their findings led them to believe that diversity, despite its virtues, does not actually increase productivity, profitability, or creativity. In follow-up research, they found cognitive diversity to be the differentiating factor.

Companies now have a handle on how to optimize their diverse teams. It’s time to dig deeper. Time to identify the internal resources and harness them to improve team performance. The question is, how do we do it? Formal personality testing programs may help, but Venture Up suggests an organic approach.  Let teams break free from the corporate microscope to solve problems in a fun, interactive session. An exploratory environment allows team members to naturally uncover talents the team has to facilitate real problem-solving at work.

Approaching diversity by focusing on how we think recognizes human nature and cuts through the divisive clutter that permeates mainstream media and hardly reflects the reality of how well open-minded people get along naturally.