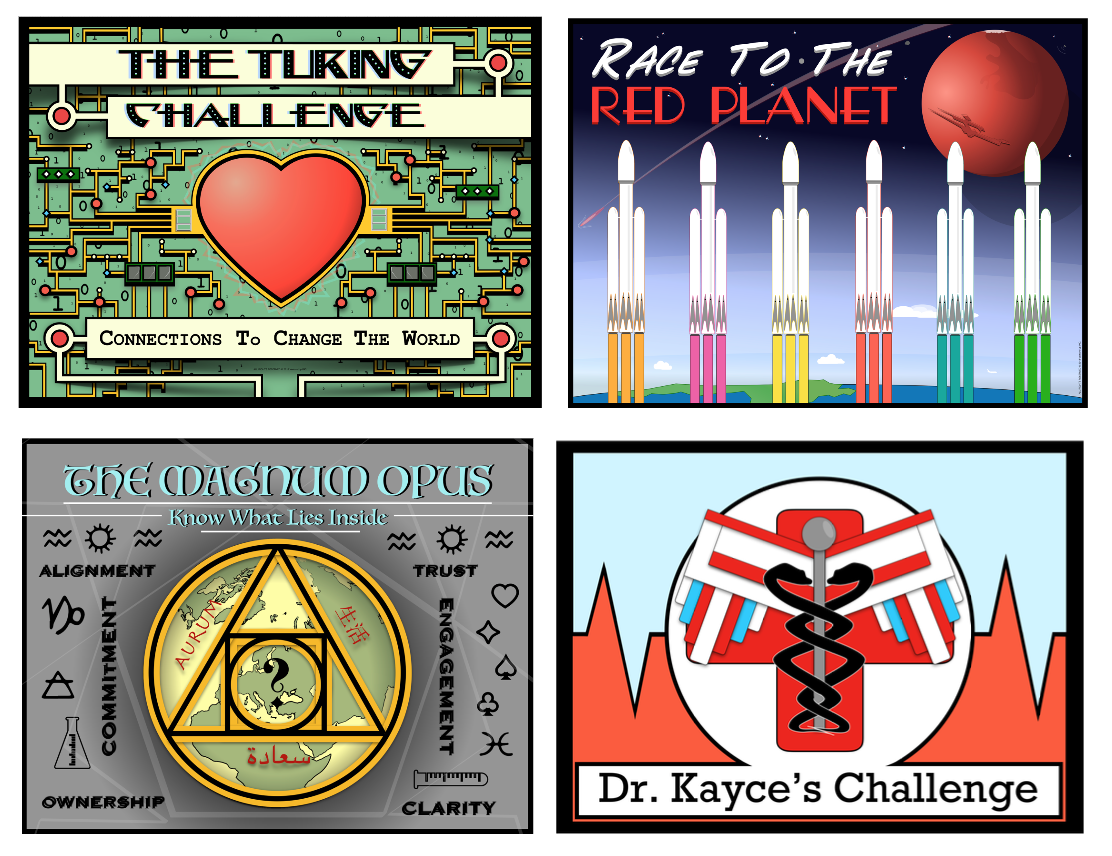 When your the teams you manage have a chance to interact and have fun on activities (seemingly) unrelated to work, you reap the added benefits of increasing team chemistry and boosting morale and employee engagement. Effective team building programs span the range, from simple trust-building activities to corporate campouts, all on company time. The last part, “on company time,” sends a message to your staff that company leaders support their personal relationships and the value they bring to the work effort.  That’s all good. But the trouble with traditional “team building activities” as seen on YouTube and other platforms, is there are no secrets anymore. 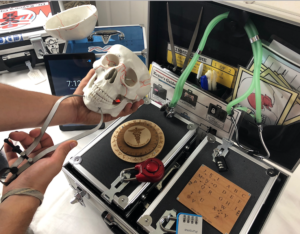 It’s difficult to be original when so many providers of team building programs are pretty much doing the same thing, hence the broad-sweeping criticism that team building activities are redundant and tiresome.

The last thing we want to hear is, “I’ve done that before,” says David Lengyel, who co-founded Venture Up in 1983. Venture Up, the pioneer company noted as the first so-called “team building company,” is keeping ahead of the game by getting more complicated. “For years we have been creating new programs, and re-working existing games to meet the demands of our repeat clientele who need something new each time we meet,” says Lengyel.

“Now we’ve finally latched onto a new concept in programming that’s complicated to create, impossible to imitate, and suitable for people diverse in all ways possible,” he said. The concept? A series of escape games in a case and teams don’t even have to leave the room.

What is Escape the Case?

Escape the Case is a reverse escape game, where the goal is not to escape from a room, but rather to break into a series of metal cases, thus opening more challenges that draw teams deeper through the game.  Rather than thinking “inside” the box, Escape the Case encourages participants to think “outside” the box by using confounding clues, codes, and riddles to make solving the problems difficult at every turn. The only way to succeed is cooperation. Teamwork.

How do you play?

Escape the Case can be played by teams of nearly any size — from a group of 10 to a conference of 500 (separated into teams of 8-12).  Each team gets a metal Escape case, with cases within. The goal is to open the first case and crack the code before they can open the second case, and then the third. It’s also a race to the finish.

But there’s a twist. The first team members to crack the case find they need the other teams to finish before, together, they can crack the code. That’s when competition turns into cooperation.

Games usually last 1.5 to 2.5 hours. The time can also be customized depending on group needs.

Why choose “Escape the Case” as your Team Building Program?

Escape the Case is the ideal team building program because it encourages flexible leadership, prioritization, communication, execution and creative thinking.  The goals of this program are to enable creative problem solving, improve communication and trust, and to see how change impacts motivation and involvement. But Venture Up leaders do not mention any of these benefits at the beginning of the program. The effects come from the mouths of participants while debriefing the program. By verbalizing the experience, they deeply internalize it and the effects are carried over to the workplace.

Thanks to the final twist, the “winning” team has no time to gloat because the real win is when all teams crack the code by helping one another.

Venture Up offers a series of themes in the Escape the Case games, including a fun health-based game for onboarding medical students and a not-so-sci-fi rocket trip to Mars.