Monkey see, monkey do… Turns out that’s about all they do. The intelligence of apes and monkeys are unmatched throughout the animal kingdom and at their pinnacle, we humans reign supreme. Our closest ancestor alive today is the chimpanzee, yet despite the fact they share 98% of their DNA with us, they have yet to leave the jungles on their own, while we as humans are on our way to Mars thanks to Tesla and the scientists backing them. So, how could this happen? Why is it in the same amount of time humans and chimps have been on the planet, with all the brain power we share, why have we been the only ones to make leaps in technological development? 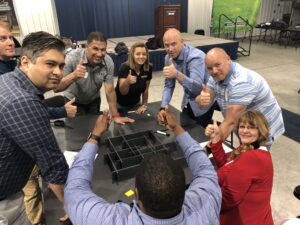