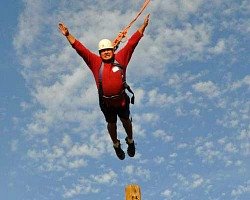 Don’t let the noise of others’ opinions drown out your own inner voice … have the courage to follow your heart and intuition. – Steve Jobs

How many times do you wish you had done something, only to regret it later when the opportunity is forever gone? Later doesn’t come to everyone.

Fear blocks many a “mind adventurer” from taking the next step to action. Time to stop talking and start doing. Fear failure? Failures are just stepping stones to success, so stay on the path. (Did you walk right out of the womb?  Not unless you’re a cow.) Here are a few steps for you to take those ideas out of your head and play them out in the field of life:

1.    IDENTIFY what you want to do.  Not later, NOW.  If you still insist on later, write a note on your palm, and don’t dare wash it off until you’ve crystalized your idea on paper.

3.    CLEAR OBSTACLES: Do you let neg heads influence you? They are tough to avoid if they’re in your family or at work. (Did you choose a neg head for a partner? Time to clean house!). Kids:  If you live with a neg-head parent, you’ve probably figured out by now that no matter what you do, you get the same result: complaints and criticism. There’s freedom in that…do whatever you like (if it’s legal and doesn’t harm anyone, including you!). If you’e an authoritarian parent or know one, see what Harvard researchers have to say regarding fear and anxiety in children.

4.    PLAN:  Put your idea into action, with a deadline.  It’s ok to use your computer now. Consider what you think it will take to reach your goal, and write it down. Revisit what you wrote and revise as it suits you as you build toward your deadline.

5.    ACT:  This could be a trial and error period, depending on how complex your goal is.  If you want to start your own business, you would focus on how to wrap up your current situation and develop from there.  In such case you would be on a longer, multi-fold path, vs. a clear cut goal of, say, wanting to visit Machu Picchu.

6.    MONEY:  Money is misunderstood. If you say you lack money, you may simply lack money sense. For example, do you buy furniture on time? Do you have car payments? Are you in housing you can’t afford? If you already dove into debt, getting out involves some sacrifice. You need a car to get you from Point A to Point B. You don’t need a new car. You don’t need a car at all if you live near work or public transit.  Rethink your priorities. Use cash. There’s no bookkeeping. If it’s not green, don’t spend it. Sell your new car and replace it with one you can afford, or even better, live near work the public transit line. 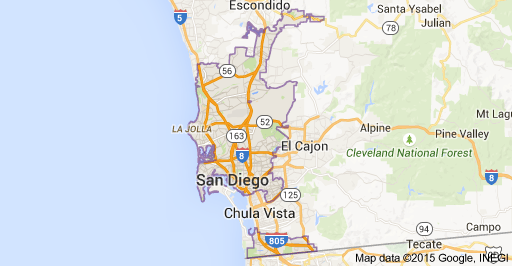 Shifting priorities is pretty easy if you open your mind to your ultimate goal. If a new car and a leather sofa are more important than enriching your life experience, you’ll probably stick with the status quo and dream of what could be.

If you’re serious about taking advantage of life’s rich opportunities, you’re already
on the move.  Never let people or poor money choices stand in your way.  It’s time to unleash the beast and go for it!